In a rapidly changing world and culture, it can be difficult to understand the tangible beauty that Super 8 film brings. The world has long been accustomed to unlimited and endless shooting of photos, without thinking about composition, you might think that it is foolish to invest in a Super 8 movie camera, and even more so to spend money on film, which takes just over 3 minutes of footage in a cassette.

Film reels were improved in 1965 from the usual 8 mm format. The width remains the same 8 millimeters, the Kodak company has developed a cassette for convenience and speed of use, as well as a larger picture area in contrast to the usual 8 mm format. Of course, for the use of such cassettes, one must take into account when choosing a movie camera, which today can be bought at a very low price, practically or very little used, like film cameras, in contrast to digital ones, which have almost no wear and tear.
Cameras for super-8 such as Quartz 1X8S-2 with a spring drive, which I will write about in detail next time, were made very high quality, it was my favorite available movie camera in our country. 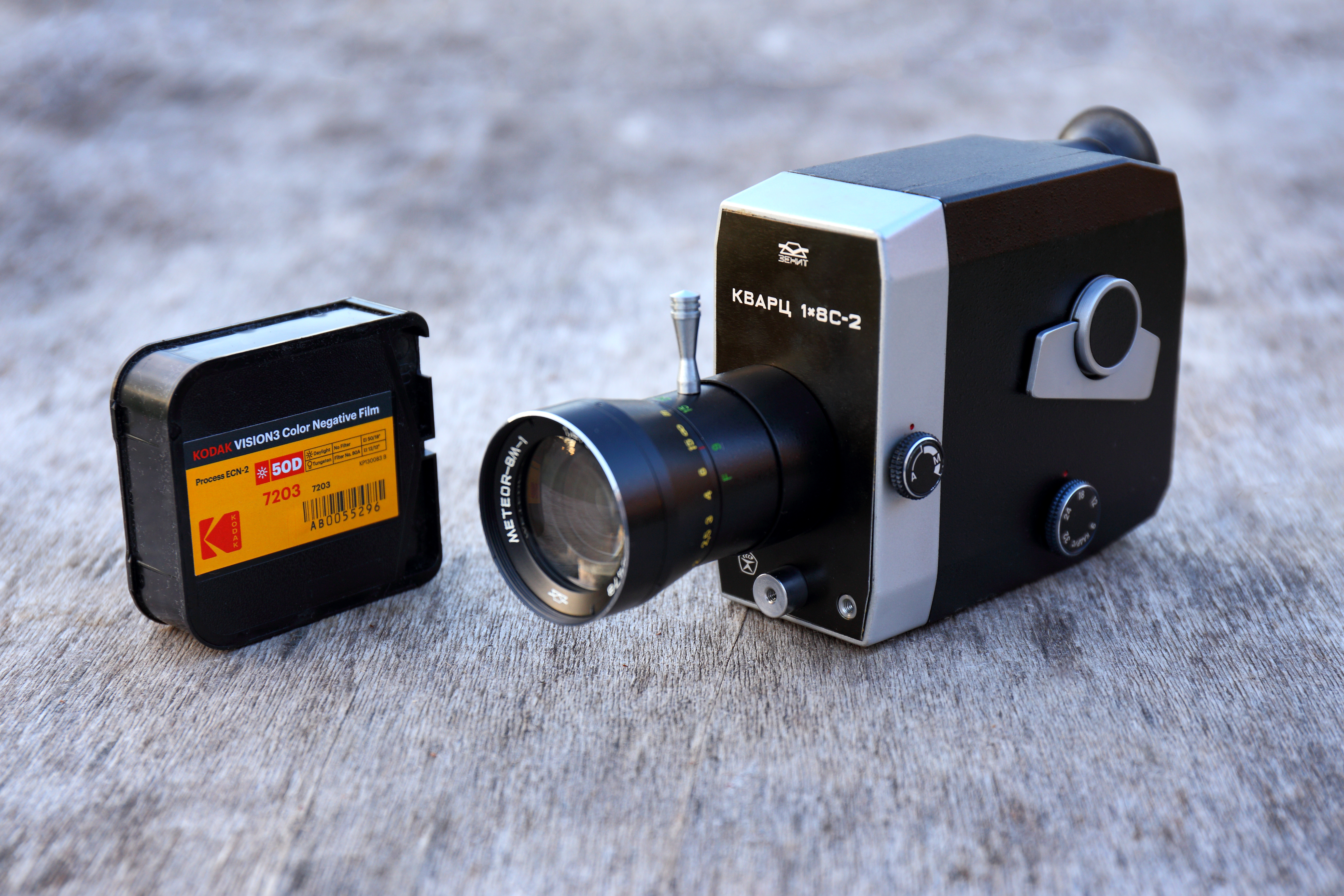 In Ukraine, more and more home laboratories appear in which it is possible to qualitatively develop film, more and more young people are becoming enthusiasts for the revival of this industry, who had no idea before and from this increasingly showing interest in the reincarnation of amateur film cinematography, when you hold a video with real images. 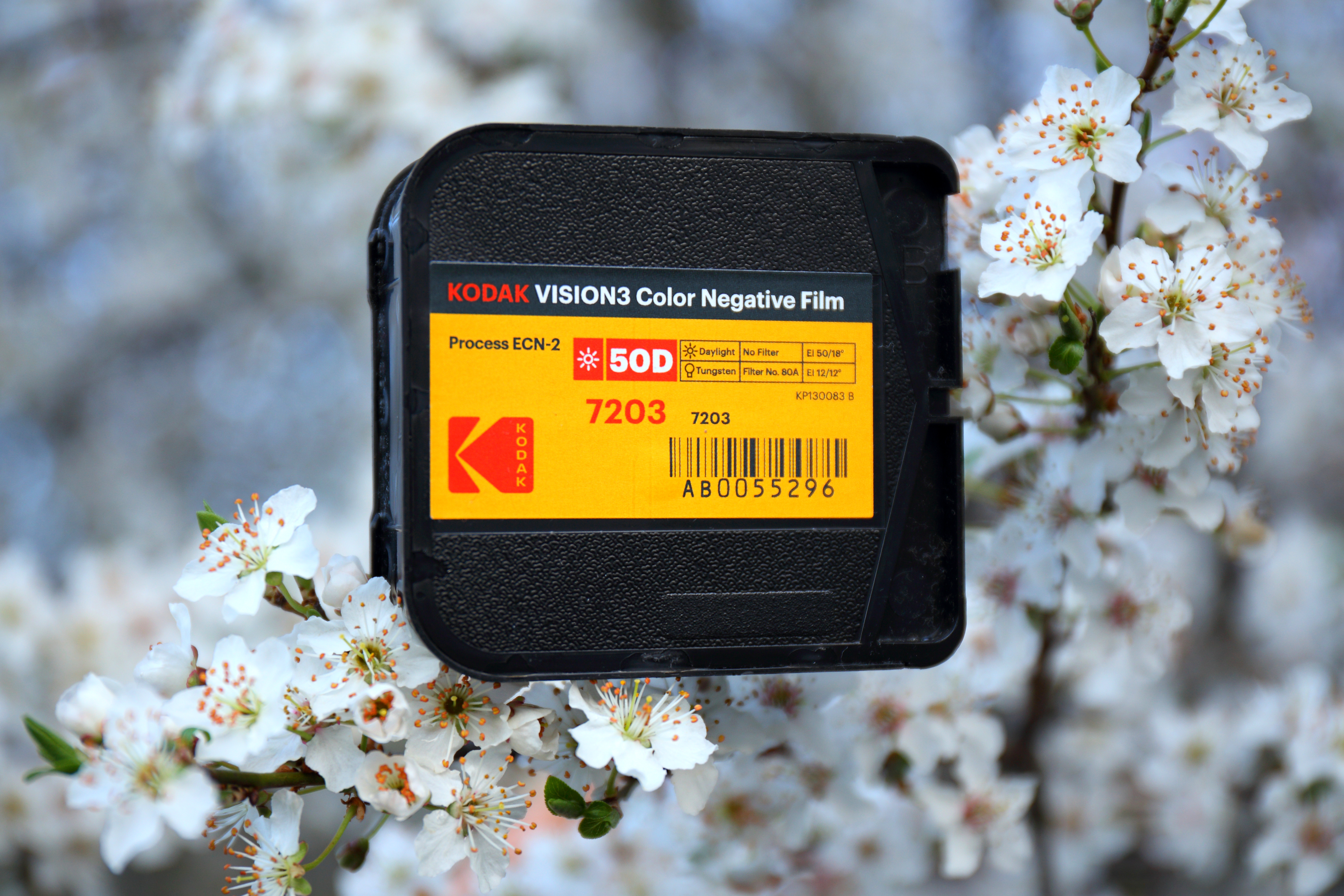 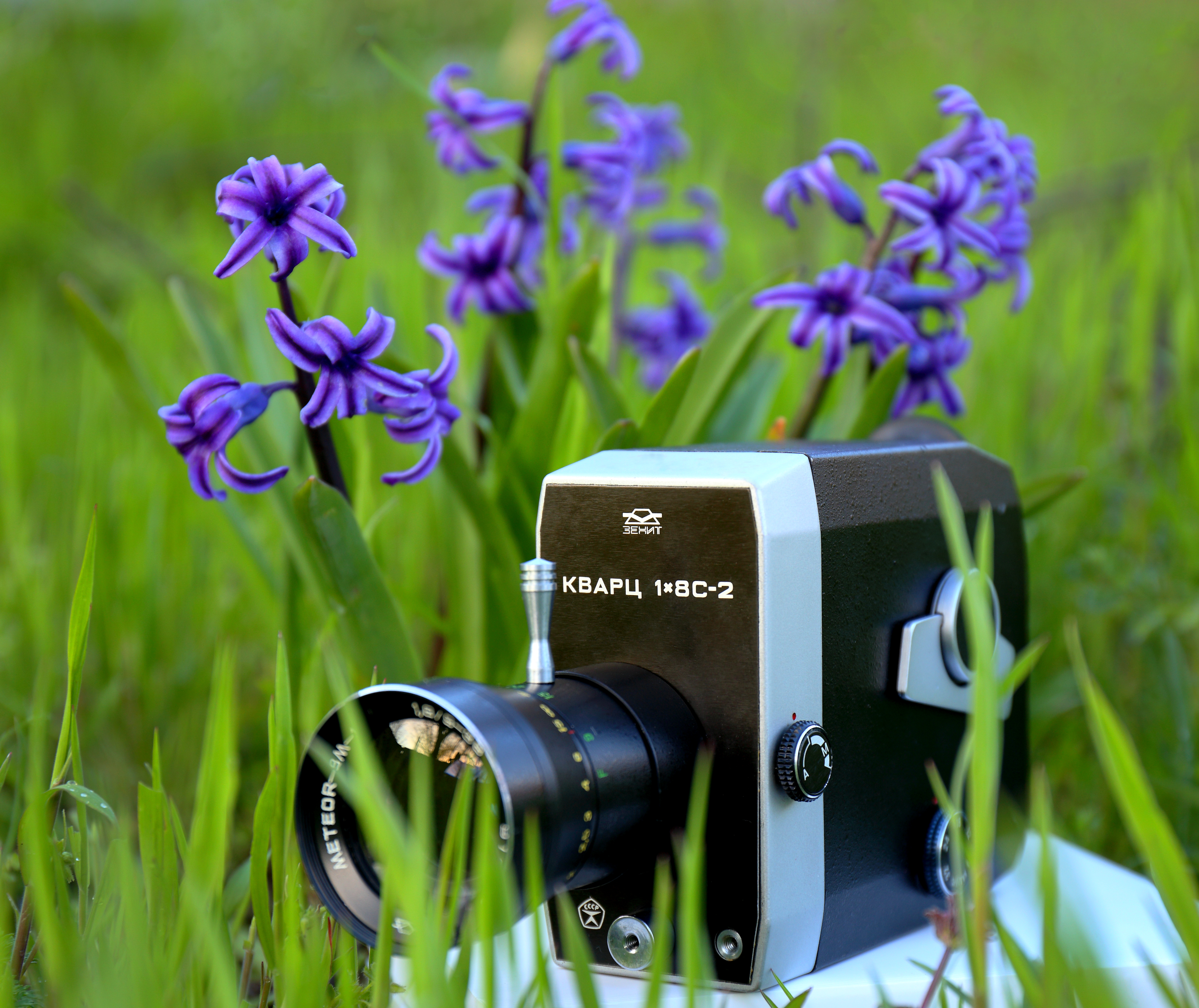 ✅ Become a part of the "View Angle" facebook community and invite your friends!

The "viewing angle" is closer to the reader!

All news of Bessarabia and Ukraine here and now:

✅ Briefly and to the point. Subscribe to our Telegram channel 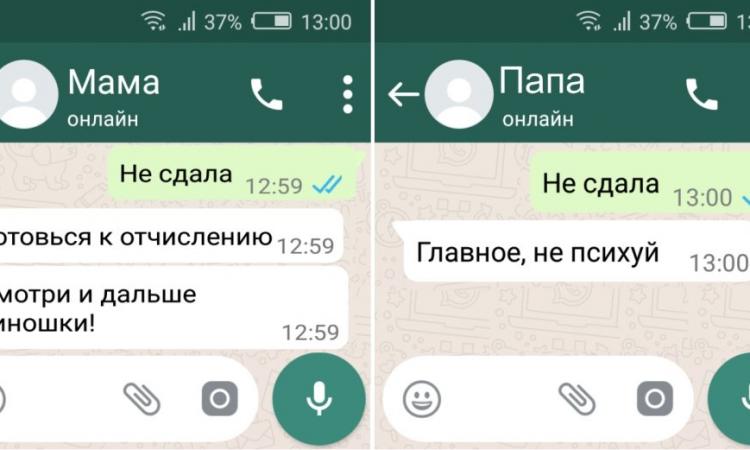 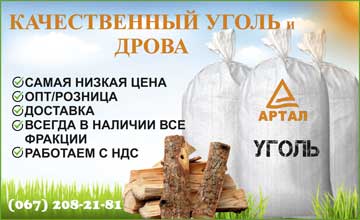